Technically they are generated through a mix of inputs (transponder data, radar, etc.), concatenated with a logical analysis, leading to the emission of a warning message to controller or pilot. This article focuses on the ground-based safety nets. For airborne safety nets like Collision Avoidance Systens (ACAS or TCAS), Ground Proximity Warning Systems (GPWS), etc please look at Skybrary's article "Safety Nets".

Air traffic controllers need to be familiarized with Safety Nets and to be able to make right decisions based on their insight, rapidly and without hesitation during moments of emergency. Accidents like the fatal 2002 Überlingen mid-air collision show what happens when the nets are not in place or wrong instructions are given to the pilots.

The radar and tower simulator needs to be equipped with the latest version of existing safety net. We strongly advocate that simulated safety nets even exceed those, available for the ANSP.  Especially in the basic training, controllers should not only be qualified on the existing technologies but also be prepared for the future, and for the technologies to come. 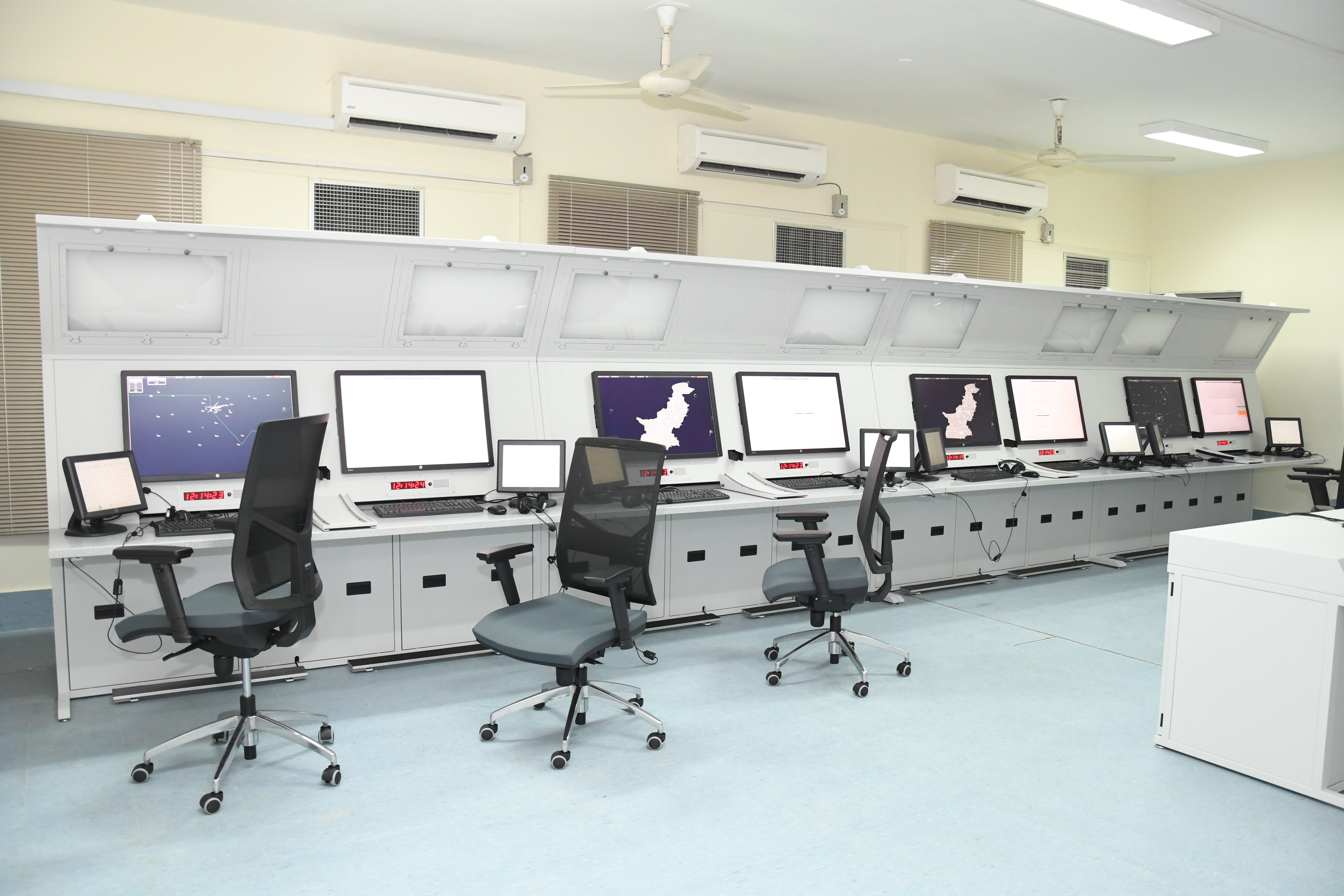 Using an operational module of safety nets with functions such as STCA, MSAW, DAIW, CLAM, RAM will allow to feed in live data; a feature that is of particular interest for the higher levels of qualification or during OPS training sessions, which are traditionally closer to the actually implemented solution.

As Safety Nets are an important feature, here some features in detail:

Let us talk on your Safety Net requirements and Stay tuned by subscribing to our regular posts!

Why should Safety-Nets Be Implemented in Radar and Tower Simulators