SkyRadar's NextGen Combi Radar & Sonar is the only existing dual training device exhibiting radar and sonar features one after another.

Naval surveillance officers will need to be proficient on both. But in the past they never had the chance to compare both. SkyRadar's combi unit integrates both into one integrated training system.

Imagine, a radar and a sonar look at the same target. It can be a moving target, or a static one. Now you can look at both targets in the A-Scope and in the B-Scope. You will be able to play on filters to optimize the image. How does a sonar handle dynamic filtering (C-FAR), how does it detect moving targets.

And then you can compare radar and sonar in a PPI-scope once they start rotating. It is a feeling like in a James Bond movie. However, for the first time, the learner sees PPI-Scope images from radar and sonar one after another.

Going further, you can plunge the sonar sensor into a water basin and see how it performs there (radars are not operatable in water).

The system operates with the SkyRadar FreeScopes Software which provides many scopes (A-Scopes, B-Scopes, PPI), control interfaces and filters. Customers can start small and extend the application over time, just by purchasing and downloading additional modules in our portal.

The radar transceiver is mounted into the horn antenna and is to a parabolic reflector. Antennas and transceiver are connected to a microcomputer for Digital Signal Processing. The device can be placed on a rotary tripod. The sonar sensor is replacing the radar antenna / reflector in the same condition and angle (making sure it produces the sonar images of the same target as the radar.

In addition, the sonar can be detached and placed into a water basin to operate under submarine conditions. 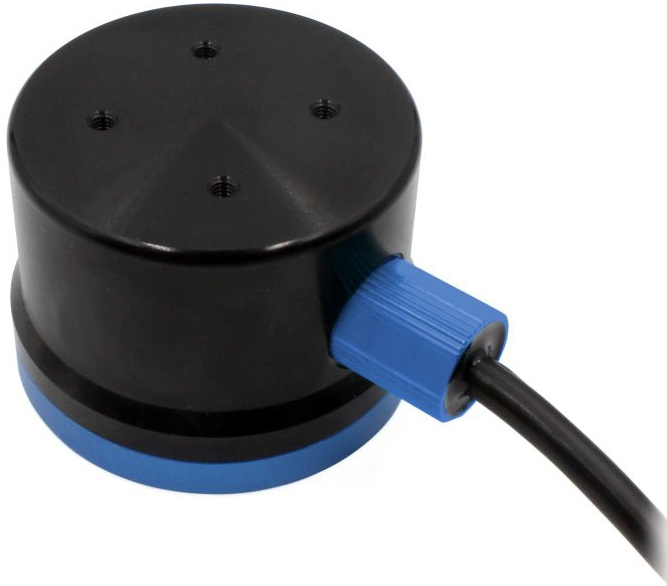 This system has been developed for training and research in civil aviation, universities and industry. It does not include any special military feature. 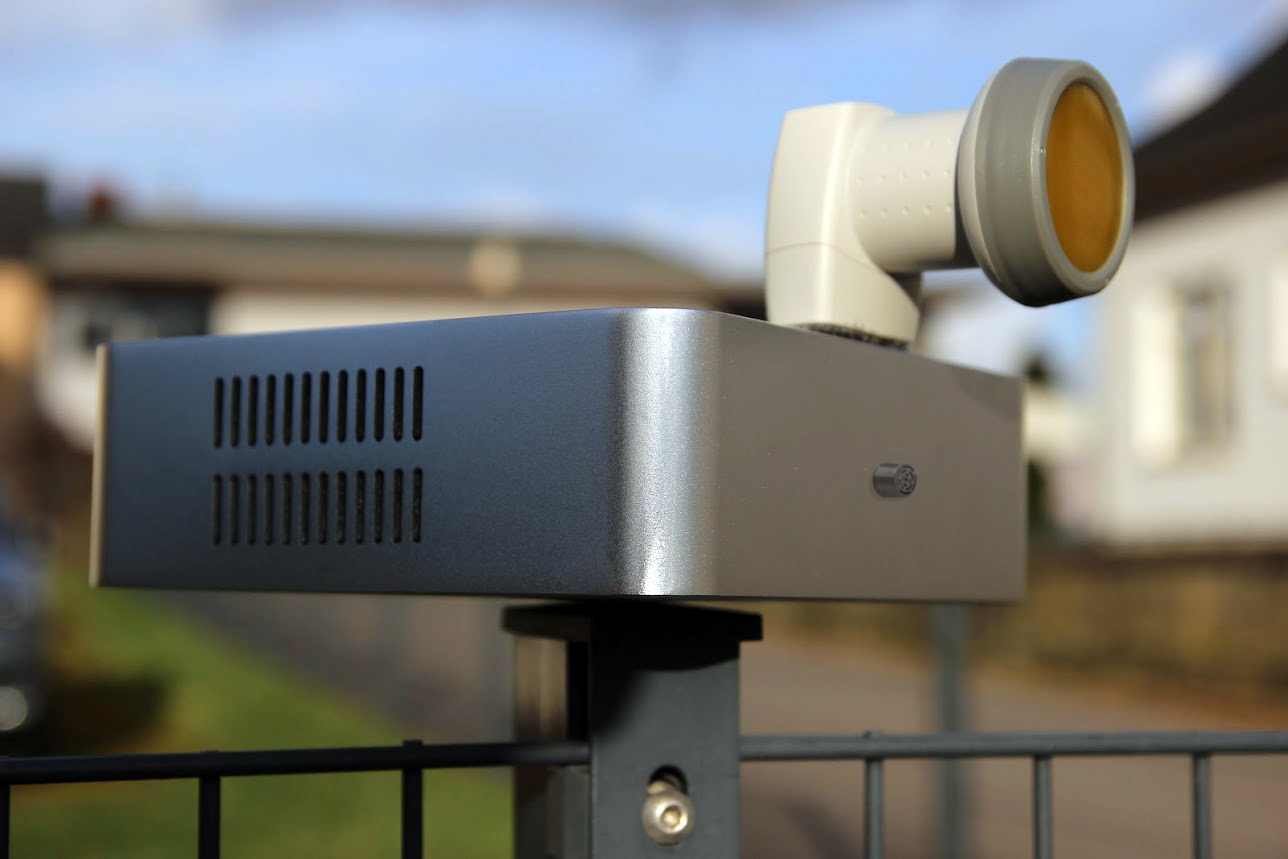 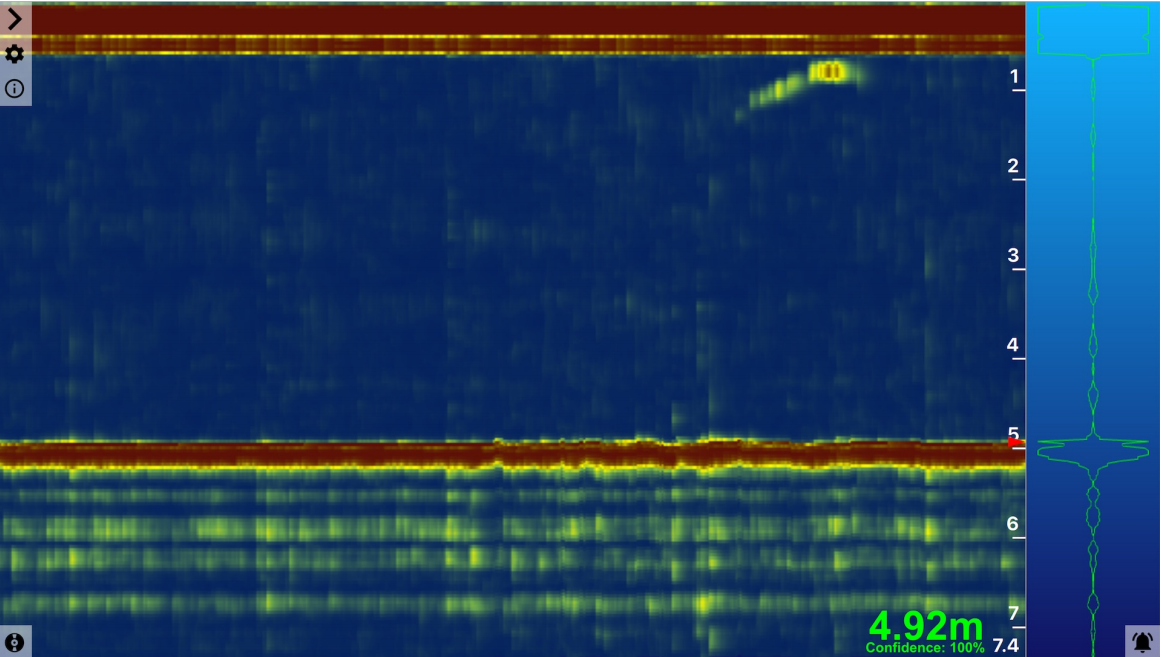 Sonar image
The FreeScopes applications in the combi unti get active in a plug-and-play approach, as soon as the radar on its own, or in conjunction with the SkyRadar CloudServer are plugged in.

The following subjects can be trained with the system, depending on the included FreeScopes Packages (examples):

The PSR Base Module consists of:

As additional extension we can provide a water basin. However it is normally more economical to provide them from locally. 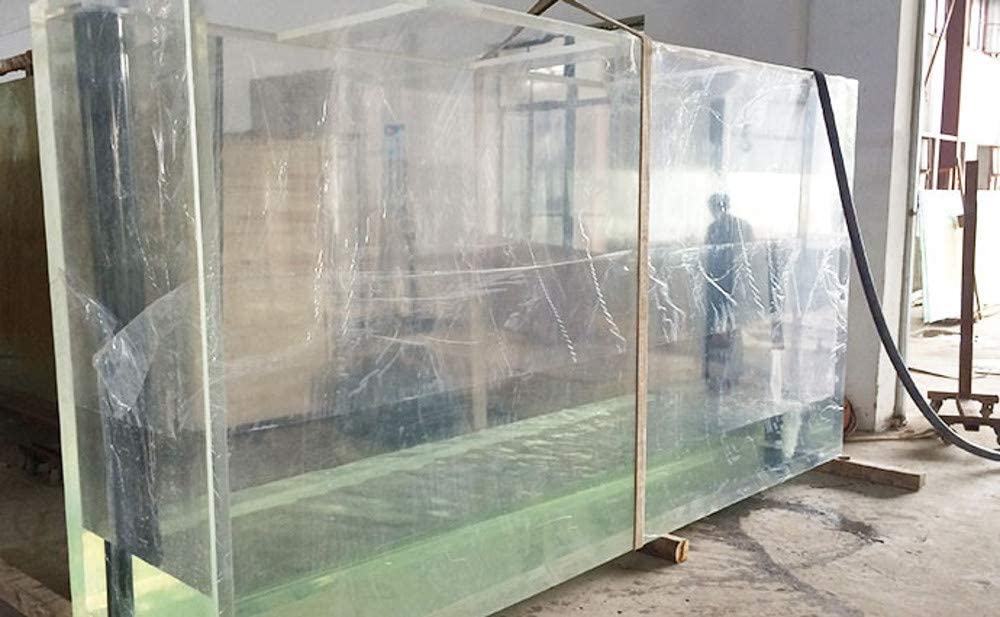 The SkyRadar Combi Module is accessible by an unlimited amount of concurrent users. Also the broad coverage of solutions useful in ICAO and EuroControl ATCO and ATSEP training programs as well as IATA qualifications makes SkyRadar the preferred choice of many aviation academies and IATA TrainAir Plus accredited institutions. Also, many universities and military academies use the PSR Base Module within their qualification, education, training or research programs. 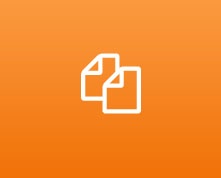 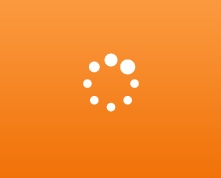 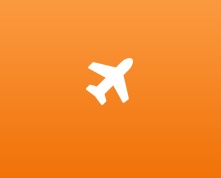 SkyRadar's base unit is a close range training and research radar for indoor and outdoor experiments.

At the leading edge of security provision within its key markets, Cryptomathic closely supports its global customer base with many multinationals as longstanding clients.